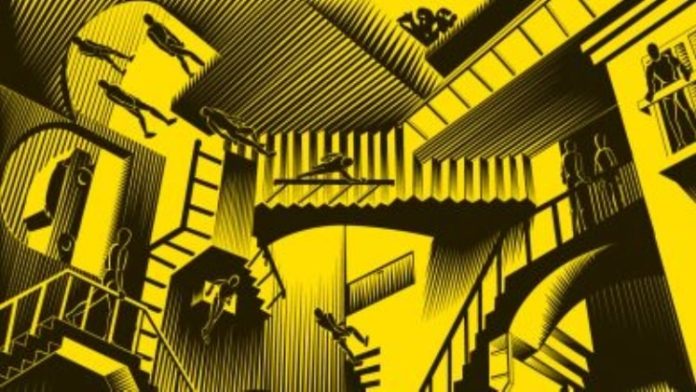 Since the introduction of social networking sites, people have found the ultimate source of entertainment. In the early years, social media used to be where people from different corners interacted. With time, this medium has matured, and now it has emerged as a prominent place for businesses to market their products and services and capture the audience’s attention. You may think social media has numerous benefits, so it won’t have any downsides. Well, it is not true, as you must deal with several social networking problems, such as catfishing, spreading fake news, etc. One of the significant issues that are arising due to social media is plagiarism. As everything on social networking sites is accessible for free, anyone can replicate the ideas and posts and upload them to their accounts without any hassle. Besides this fact, several factors are aiding plagiarism over social platforms. If you are wondering how social media is creating a plagiarism problem, then you are at the right spot. Below are some of the reasons behind this nuisance.

Because there are no rules and regulations on social media, anyone can easily copy the statements and post them from their accounts. As the audience is quite broad and similarity in posts is seen often, it has become difficult to figure out who is creating a genuine post and who is copying. The big organizations have to suffer from the plagiarism problem more than anyone else on social media, as they have researchers and content creators who work day and night to create unique posts. However, small businesses tend to rely on the already published material; they create a strategy of finding the posts that capture the audience’s attention and replicating them to divert traffic from original posts to their posts.

Protecting the intellectual property is carried out by businesses to protect themselves from copycats. However, the violation of copyrights is widespread on social media platforms, as there are no proper rules and guidelines for dealing with the people involved in this act. When a big brand posts something on their social media page, many people start replicating the same ideas for their promotion. There is no harm in getting inspiration from the giants in your niche, but simply copying their posts is an illegal activity that should be halted.

No Check and Balance

You might have come across a single post shared on different social media accounts without providing proper credits to the actual content creator. This activity has become quite common, as there is no proper check and balance on such copycats. It has become one of the primary reasons behind the rising plagiarism on social media, as the plagiarists aren’t afraid of any accountability. Whether you’re stealing anyone’s text, image, or video and uploading it on your social media account, the content will not be removed, or your account won’t get suspended. This flaw of social media is troubling for individuals and companies that struggle to create original content.

How to Deal with Plagiarism?

As you have understood how plagiarism is causing a problem because of social media, you must be eager to learn how it can be dealt with. If you want to make sure that the post you are going to share on social networking platforms is free of plagiarism, then you can use a plagiarism checker. This tool is designed to detect instances of duplication from any kind of text by cross-matching the words with the already available data in its databases. This smart online tool helps you figure out whether plagiarism exists in your social media posts or not. You can also use this facility to detect if anyone else on social media platforms is taking credits for the posts you have curated by plagiarizing them. To access a trustable plagiarism tool, you can simply visit https://www.plagiarismchecker.co.

Once you have detected plagiarism from the textual content you will share on your social media account, you need to remove it before posting. Instead of wasting time on eliminating plagiarism on your own, you can rely on the paraphrase tool. You can quickly eliminate plagiarism with an AI-based rewrite tool, which smartly rephrases your entered text and provides you with its plagiarism-free version in no time.

After going through the reasons discussed above, you must have understood how social media is promoting the plagiarism problem. Even though you won’t suffer any negative consequences, you must still make sure to avoid plagiarism. It isn’t a tough job to get rid of plagiarism, as online tools like plagiarism checker and paraphraser are readily available for your assistance round the clock.

7 Essential SEO Ranking Factors That You Must Know